Dryers often save not only time but also the energy of their owners. However, the situation when the drying function does not work can significantly spoil the plans and put the customers in a difficult position. What to do in this case? First of all, it is necessary to investigate the reason for the malfunction. Sure, it is hard to detect the issue without seeing the broken dryer, but we may suggest a problem with the drive belt. This scenario often happens when the owner overloads the appliance or it is not a new dryer. You can replace the belt on your own using the steps below. Remove the top cover and to do this you will need to undo the screws at the back. With the top out on the way you should be able to see the drum and the belt, you can remove the broken belt as this will just get in your way. To fit the new belt it’ll need to be dropped in around and in front of the drum, and to do that will take some dismantling. With both side panels out on the way you can next undo the five screws at the top of the back plate and also remove the water drawer and its housing. With the screws removed next thing is to remove the water container housing, so disconnect the hose and ease the water container out of its position, and the hose will just lift up with it. Once the housing is out of the way next is to remove the heater cover by undoing the screws which hold it in place. Once the heater cover is removed, you can now begin to remove the heater fan - using a socket you can undo the nut that holds it into place. Now to allow some room to fit the belt you next only want to loosen the three screws at the bottom. With the three screws loosened you now be able to move the drum back a touch and drop the new belt around the drum. Using the belt as a handle, you need to reposition the drum and then reattach the side rails to hold it into position. Once completed you can now reconnect the water drawer housing and make sure that the hoses are in the right position - feed hose back through the drawer at the back and then reposition the housing. Reconnect the lower hose, and feed it through the clip in the chassis and reposition it in the sump. Your next step is to re-tighten the screws you loosened earlier, then reattach the two rails at the top, and you can then re-screw in the housing before reattaching the fan and the heater cover. Moving onto the right side of the dryer you’ll see the motor assembly and the fan cover - the fan cover needs to now be removed. You’ll need to do this to fit the new belt around the motor spindle. Fortunately, you can arrange a maintenance visit and delegate hard jobs to a professional.

Book service online
As simple as 1-2-3

Write us an email
We'll message you back 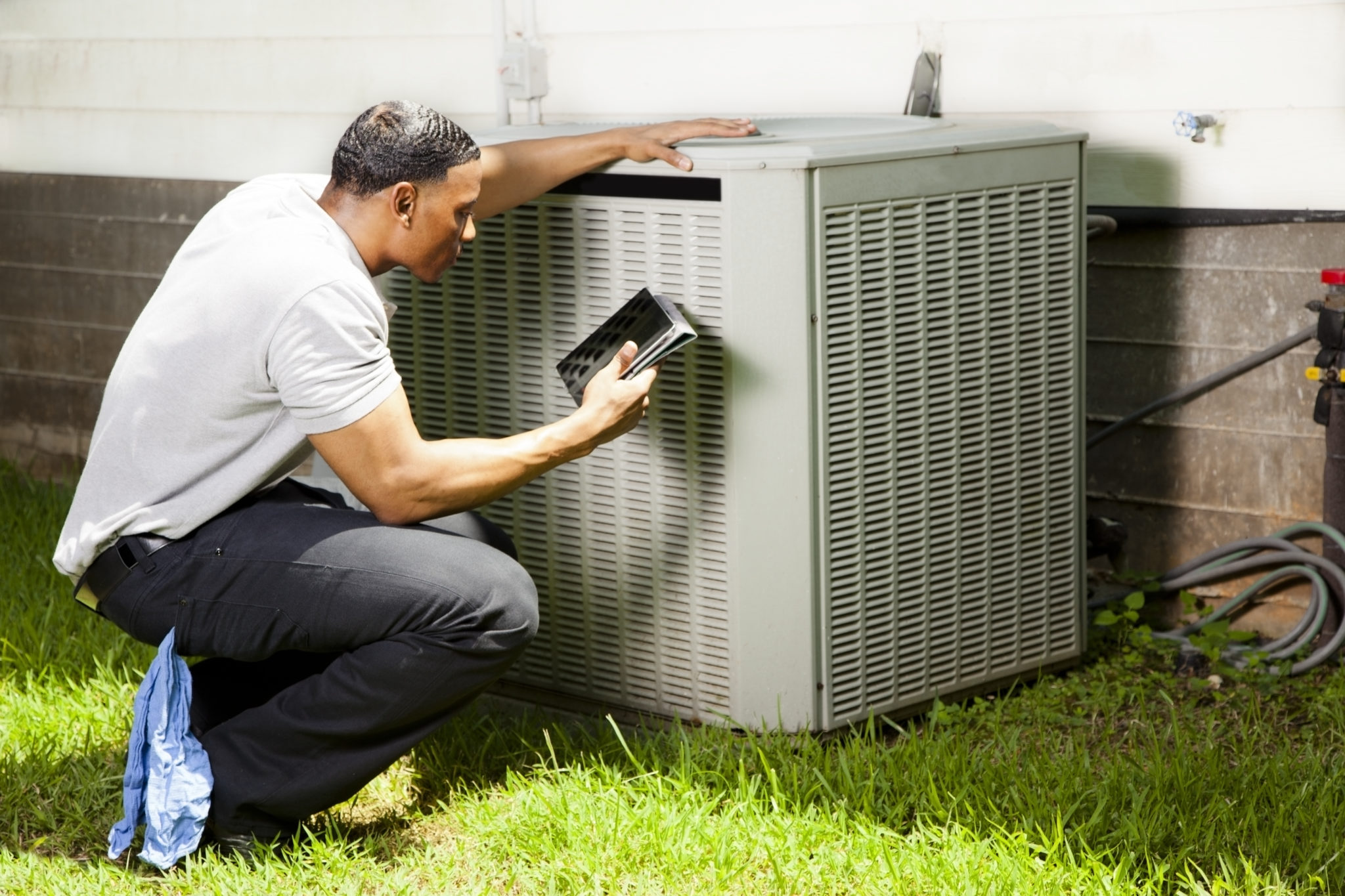 How to Drain a clogged line in Goodman AC Unit?

Before you start calling a contractor to come and see your unit, we should tell you it’s normal for your air conditioner to create some condensation. In fact, your condenser likely has a drain pan underneath to collect droplets.
HVAC 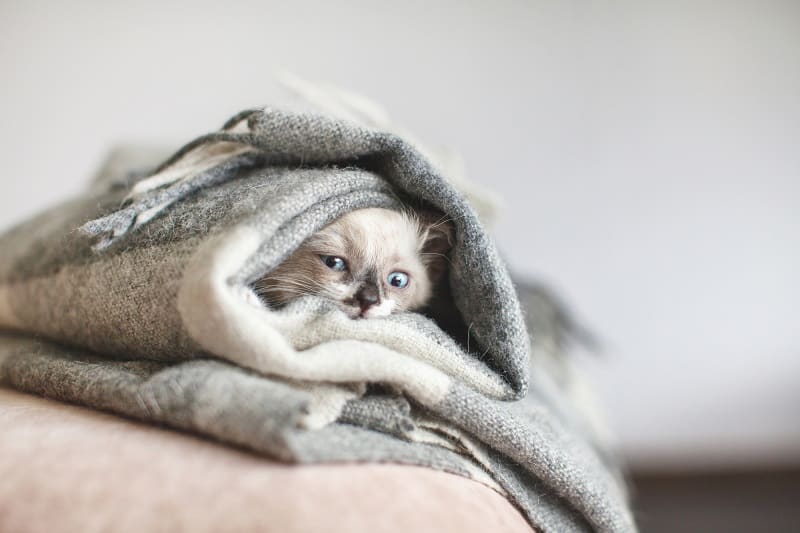 Why is my Rheem air conditioner running but not cooling the house?

When cold weather strikes, you want your home and more importantly your family to be prepared. with safe and reliable RUUD gas furnace powering your home's warmth, RUUD has got you covered for many winters to come.
Furnace Why is My Carrier Furnace Blowing Cold Air?

The furnace is the heart of your home. It plays a vital role in the keeping you and your family comfortable all year round. Quiet, energy-efficient Carrier furnaces are designed to provide warmth to keep you cozy in winter and to circulate clean, refreshing air from your cooling system in the summer.
Furnace 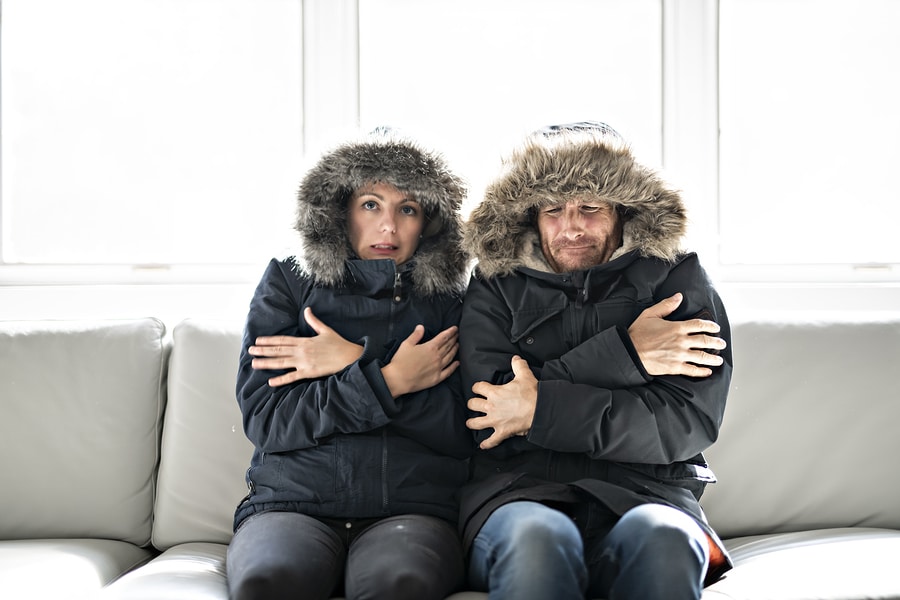 Why is my Carrier heating system won’t turn on?

Carrier furnaces are chosen for their dependability and stability. A new appliance is able to serve long before the first issues take place.
Furnace 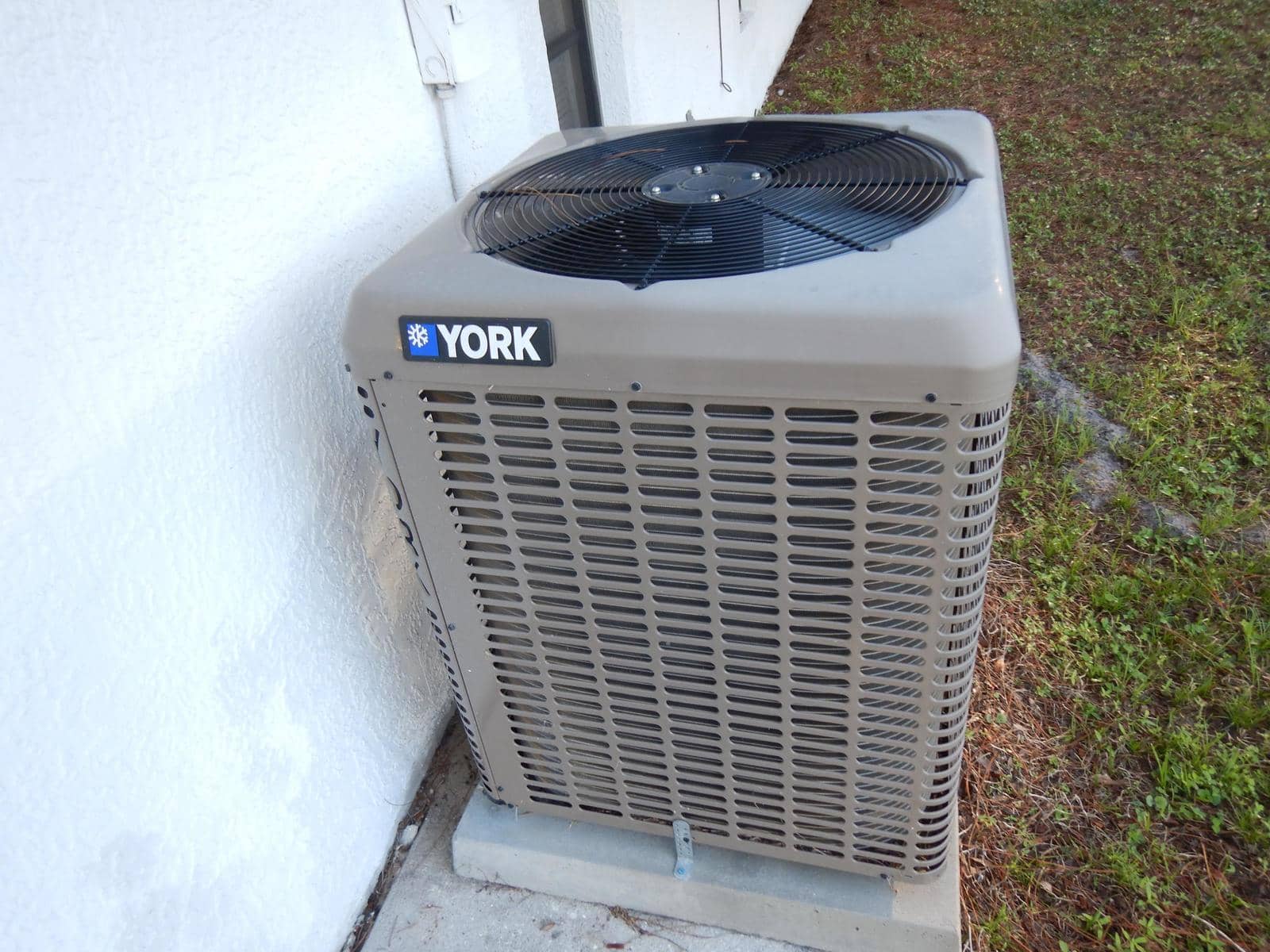 How to Troubleshoot YORK AC? 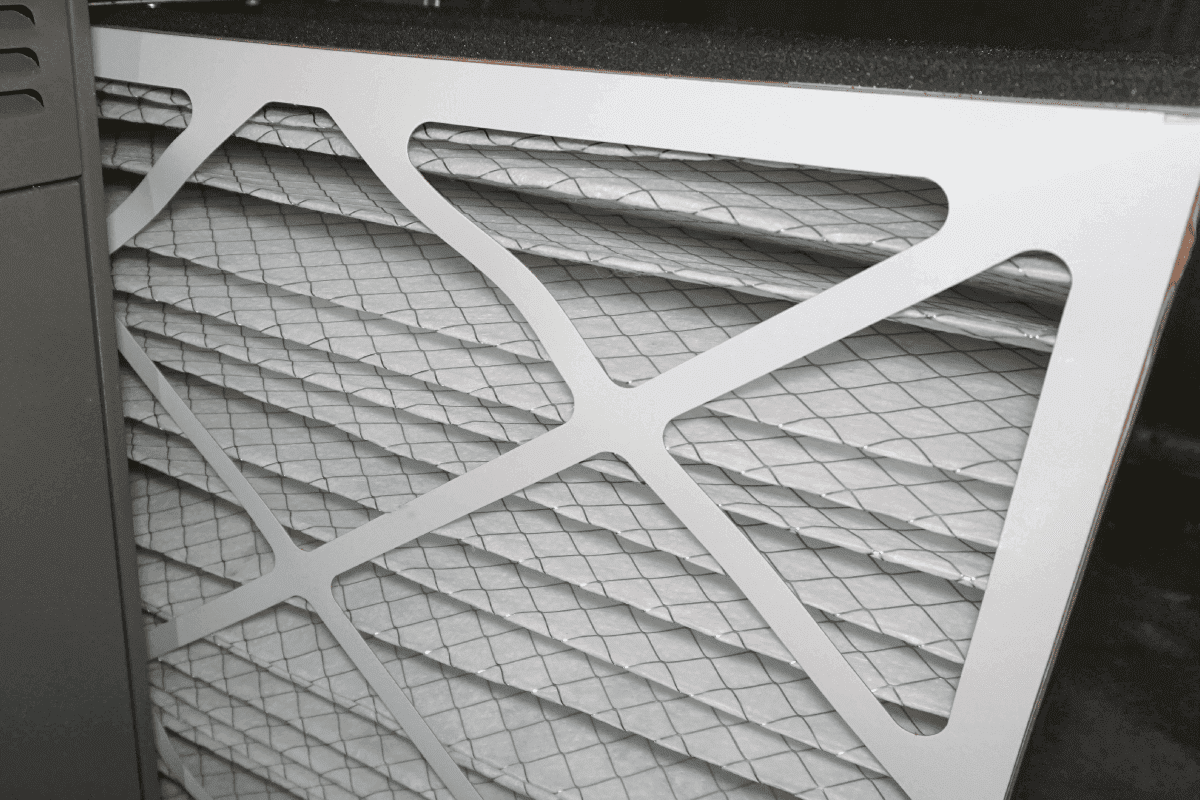 How do you know if Goodman AC has a dirty air filter?

Replacing filters is a necessary part of your Goodman air conditioner operation. When air goes through the filters installed in the air conditioner, dust settles on them layer by layer.
HVAC Repair 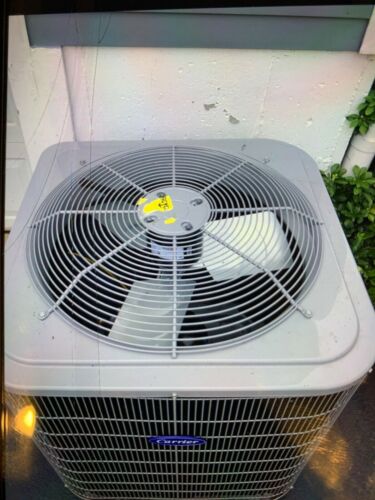 Why is my Carrier air conditioner running but not cooling the house? 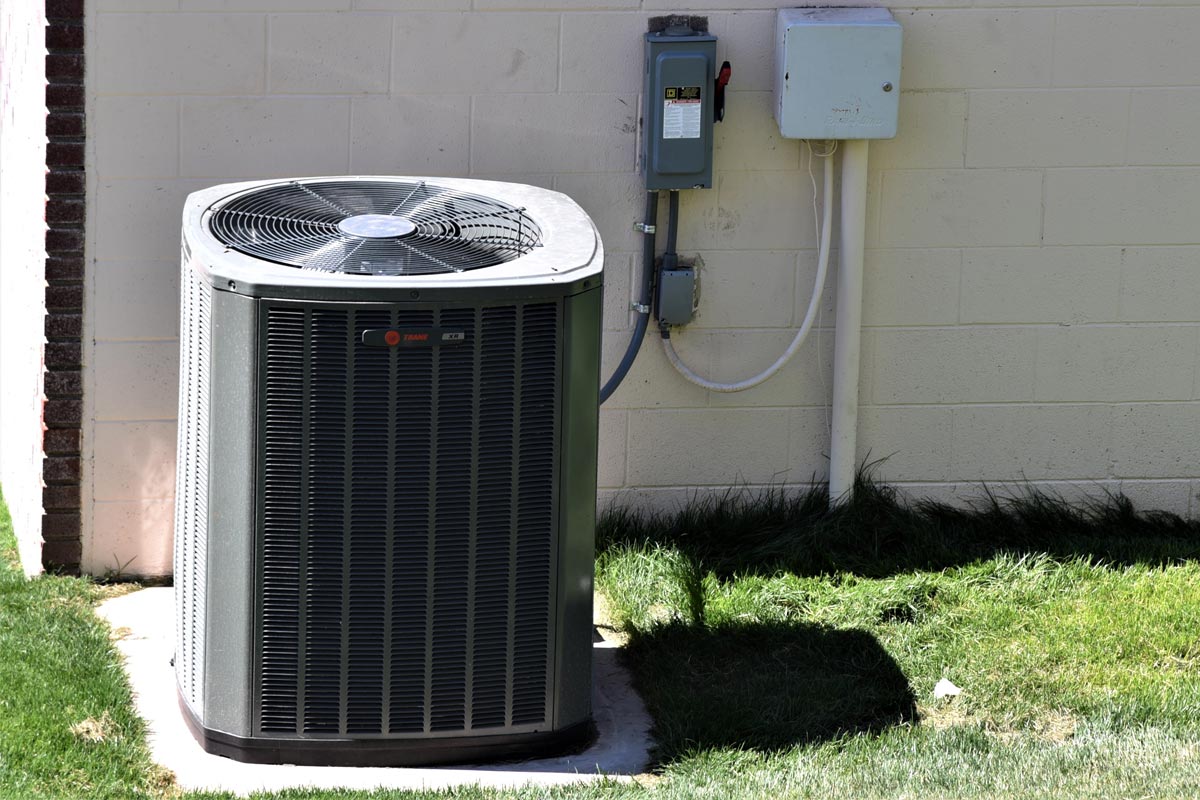 Is your Trane air conditioner not blowing air? Sure, this is not a normal situation and you should not leave it unattended. We can help with recommendations and determine what generally affects the comfort in the house.
HVAC Repair

Why is my Trane air conditioner running but not cooling the house?

In the whole world, summers are getting hotter and hotter year after year, and in this regard, the air conditioner plays a great role in the convenient climate at home. There are days when the temperature and humidity indoors become almost unbearable.
HVAC Repair

Goodman AC is not cooling as it used to - What should I check?

One of the most common Goodman air conditioner problems is that it doesn't cool well. Owner will definitely consider what repairs are needed and how much time and money they will have to spend.
HVAC Repair

Ruud AC Fan not working? Reasons Why It Stopped Spinning

An air conditioning unit is a household appliance that is almost equal to a refrigerator, especially when the weather is very hot outside. In addition, this device allows you to heat the room to a comfortable temperature if needed.
HVAC Repair 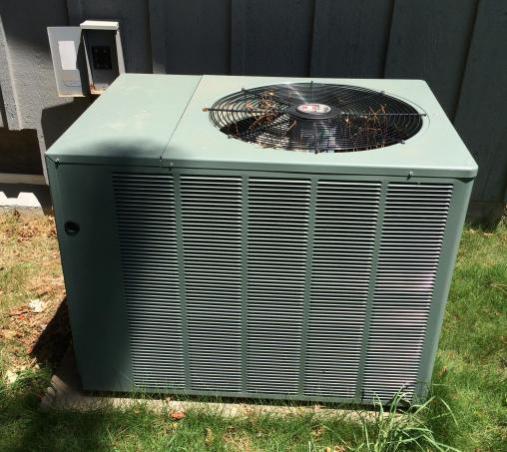 Modern Rheem air conditioners are split systems and consist of internal and external units. Their work is based on the transition of the refrigerant from liquid to gaseous state.
HVAC Repair 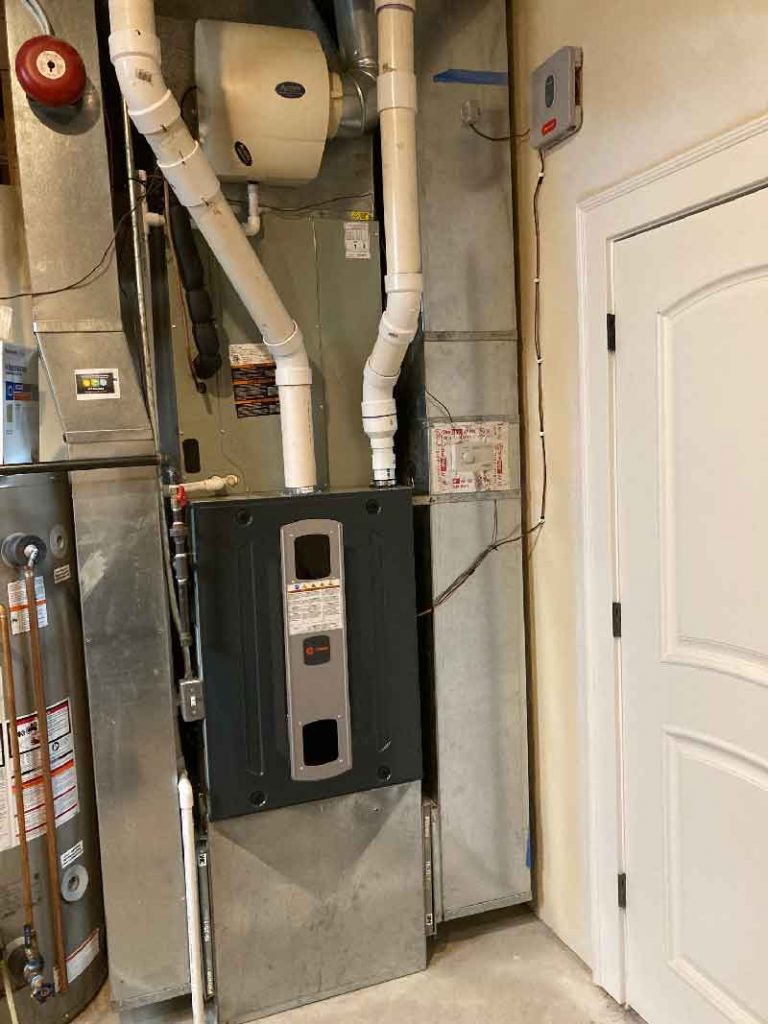 WHY is my Trane heating system won’t turn on

The most common problem your Trane furnace might be suffering from is a failure to operate.
Furnace 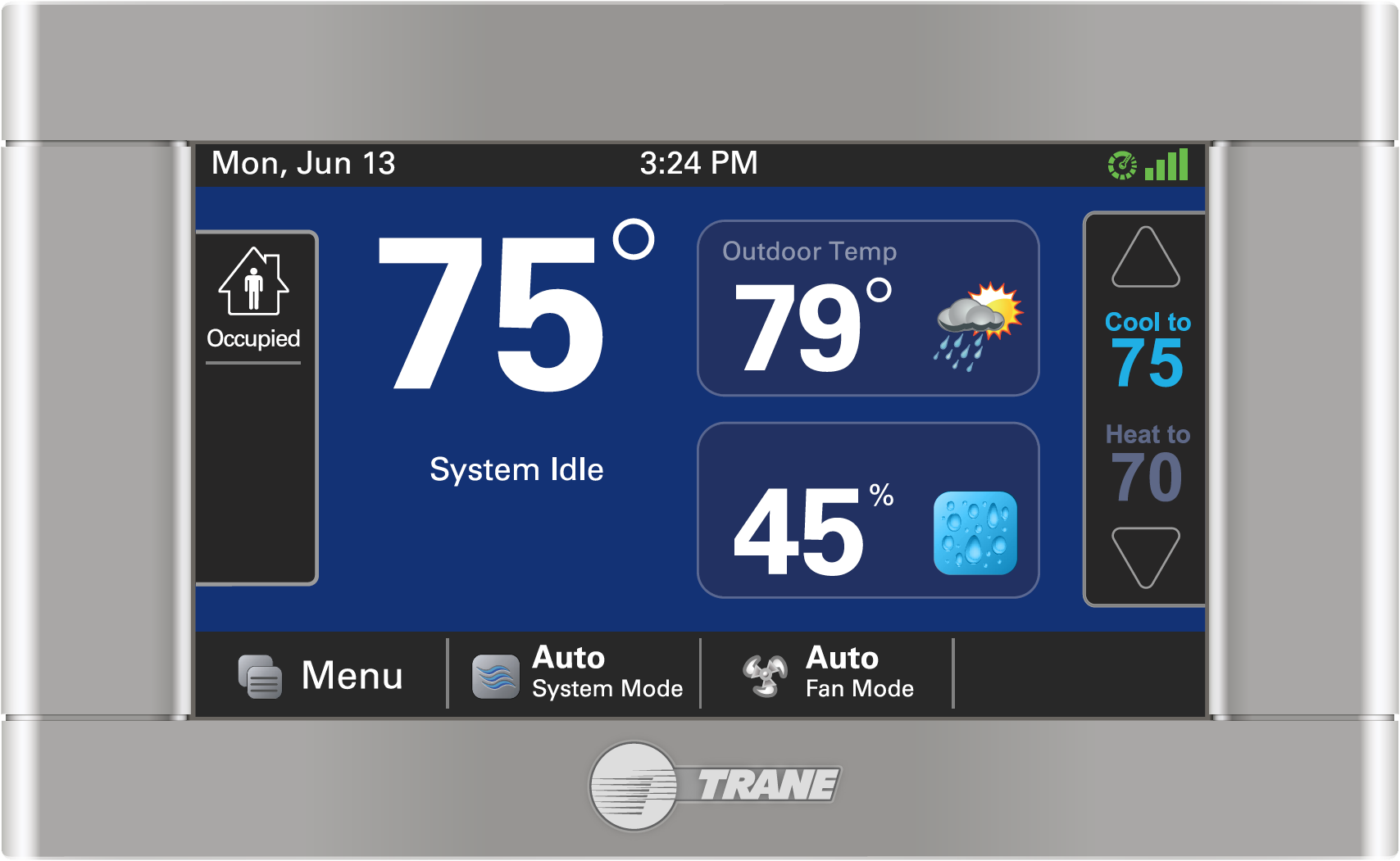 Trane Thermostat Not Cooling: How to Fix

Properly selected and installed, Trane air conditioners are able to work for many years, but every complex unit has its weak points.
HVAC Repair

Ready to get started? 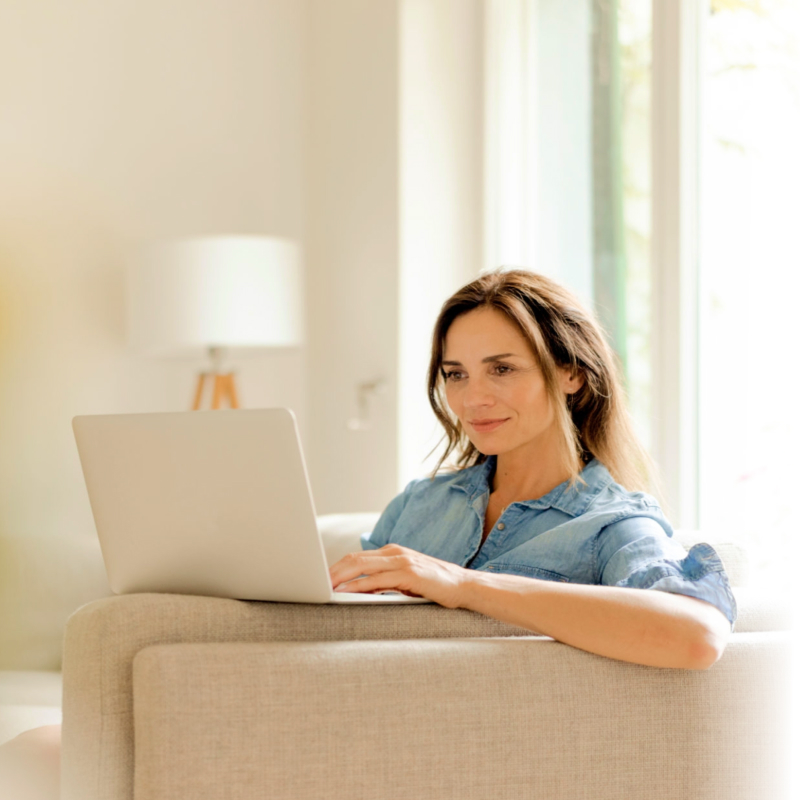